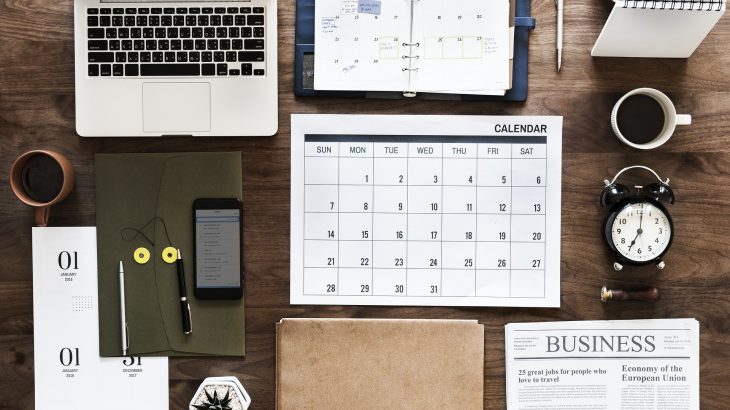 In addition to the Western Gregorian calendar, Japan also uses a unique Japanese calendar system based on the number of years the current Emperor has been in reign. 2019 is year 31 of the Heisei era, or the 31st year since current Emperor Akihito succeeded the position from his father Hirohito in January 1989. Akihito’s son Naruhito will succeed his father on May 1, 2019, which will make 2019 both the 31st and last year of the Heisei era, as well as the first year of a new “Reiwa” era. The name “Reiwa” of the new ear was announced on April 1, 2019.