The Difference Between Consecutive and Simultaneous Interpretation 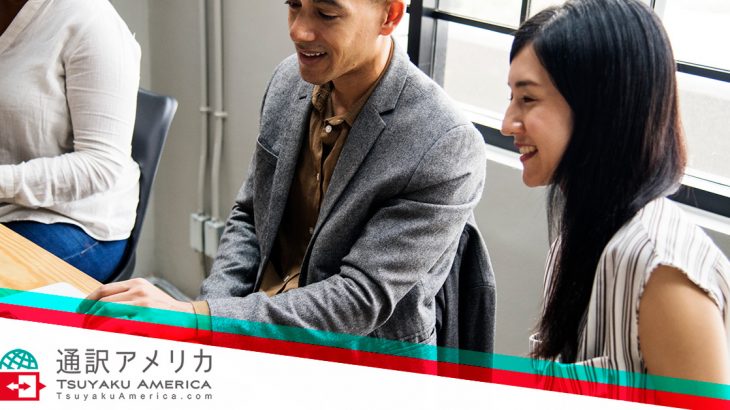 When you are seeking the services of a language interpreter (i.e. aural translation of a live conversation), one of the first things you will need to know is whether you need a “consecutive interpreter” or a “simultaneous interpreter”.

In this article we will explain the differences between these two modes of interpretation, and when to use one or the other. 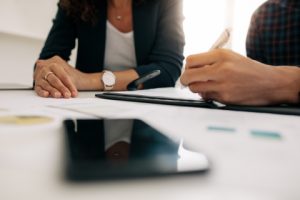 First, let’s look at consecutive interpretation. This is the most common mode of language interpretation, and is often used for small business meetings, negotiations, interviews, press conferences, and other professional settings, where linguistic accuracy and communication of delicate nuances are more important than speed. Consecutive interpretation requires the speaker to pause every one or two sentences so that the interpreter can translate and convey what was said to the other party. Discussions conducted with consecutive interpretation will typically take twice the time to cover the same material, as every sentence will be spoken twice: once in the original language, and the second time in the target language.

Some businesses will use consecutive interpretation, not just for language assistance, but also in a tactical way to help with their business negotiations. Since the interpreter must repeat each sentence before the message reaches the other party, it provides a chance for the speaker and/or their colleagues to make any corrections or changes before the translation reaches the other party. Also, the interpretation between each party’s speech reduces the pressure to respond immediately to the other party, acting as a nice buffer to think over what to say next.
In general, consecutive interpretation should be used in bi-directional discussions between parties where the objective is to exchange information or to reach some form of conclusion between the parties, and when meeting those objectives is more important than finishing on time. 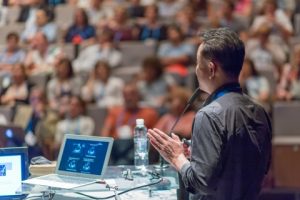 In general, simultaneous interpretation is used to provide one-way information to an audience. This can be a presentation to a sitting audience, a training class, or a guided facility tour. In all of these cases, most of the information flows from the speaker to the audience, and the event must stick to a fixed time schedule. If/when there are any questions from the audience, that part is usually handled using consecutive interpretation.

One other important aspect to note about simultaneous interpretation is that you will need to hire a team of two or three interpreters. As you can imagine, listening in one language and simultaneously translating into another language requires intense concentration. Because of this, simultaneous interpreters work in teams of two or three and take turns interpreting every 10–15 minutes so they can maintain the high level of concentration demanded by the job. This means that you will need to budget accordingly for hiring two to three interpreters and for renting the special interpreting equipment.

Which mode to use for web conferences

The use of remote web conferences has become prevalent even in (especially in?) international business after the corona pandemic. The basic idea of using consecutive interpretation for bi-directional conversations and discussions is the same whether the meeting is in-person or on the web.
However, when you need simultaneous interpretation for online events, such as a Webinar, in which you have presenters speaking to a large online audience, you must use a special web conference system designed for this purpose. Just like in the real world, if the interpreter speaks at the same time as the presenter, their voices will overlap on the online conference system, making it impossible for everyone on the call to understand anything.

For those who are interested in such setup, we wrote a separate article explaining how Remote Simultaneous Interpretation system works.