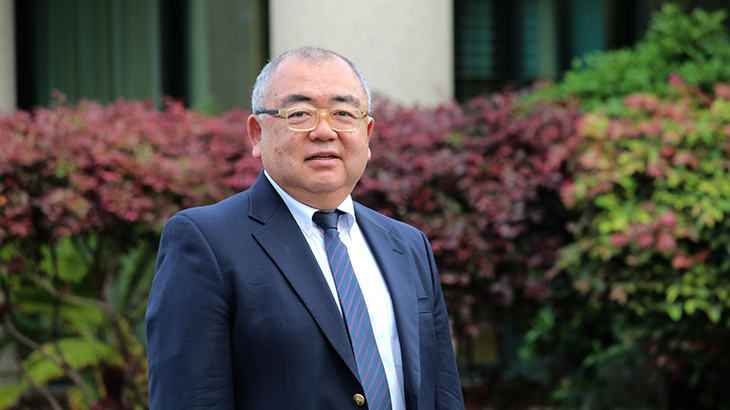 “Interpret the speaker’s intent, not just the words.” – Hiroki Minaki 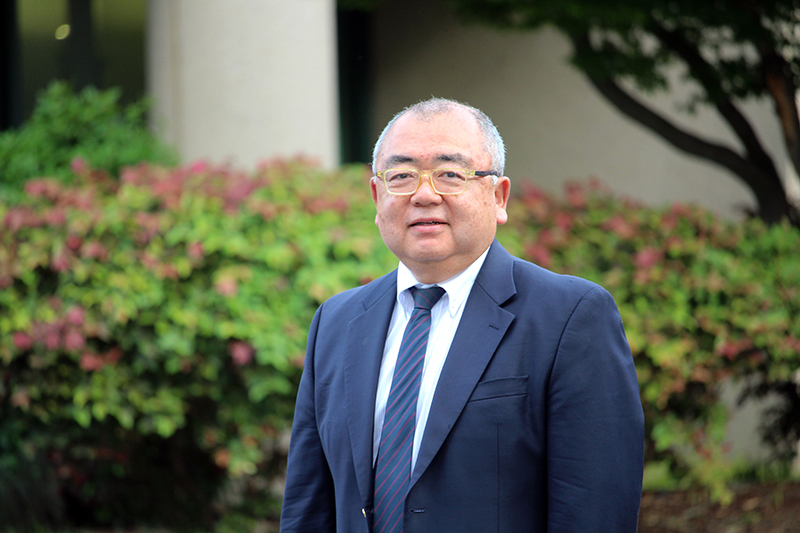 Born in Tokyo, Japan, Hiroki spent 5 years of his early childhood in the US, then another 3 years of his teenage years in a British school in Hong Kong as his family accompanied his father on a series of foreign assignments. Growing up in such an environment and switching back and forth between English and Japanese education systems formed the basis of his bilingual and bi-cultural skills.

After finishing high school and college in Japan, Hiroki joined a Japanese technology company where he worked on the launch of the world’s first desktop laser printer for several global customers such as HP and Apple while stationed in Tokyo and Amsterdam.

He subsequently obtained his MBA at a US institution before continuing his career in a number of cross-cultural positions as a management consultant (in Tokyo and Los Angeles), the VP of marketing in the aerospace materials industry, and the COO of a semiconductor startup (sold to a Japanese company) before starting his own Japanese-English language service company.

Hiroki now works as a conference interpreter while also building an online marketplace that brings together freelance Japanese interpreters and customers who seek Japanese language services.

Q: How did you enter the interpreting profession?

I was fortunate enough to be brought up to be bilingual, so I started working on spontaneous interpreting jobs as a college student at events that involved overseas guests such as tennis tournaments and rock concerts. After college, my language skills continued to land me in jobs that required the use of both Japanese and English, and I also was often called upon as an in-house interpreter by my employers, so using my language skills has always been a part of my work.

Technically, other than the few student jobs in college, I had never worked as a paid interpreter until I started my own language service business in 2010, but by then, I had almost 30 years of experience as an in-house interpreter in various industries. Because of this background, I have never received formal training on interpreting “techniques”, which may explain why I am not very good at note-taking when I work as a consecutive interpreter!

On the other hand, I have 30 years of experience at B2B business discussions and negotiations as a direct negotiating party, both on the Japan side and on the US side. I have been through numerous business discussions between Japanese and US firms and have first-hand experience with various scenarios, good and bad. I am confident I will be able to facilitate a productive discussion in your cross-border meetings. 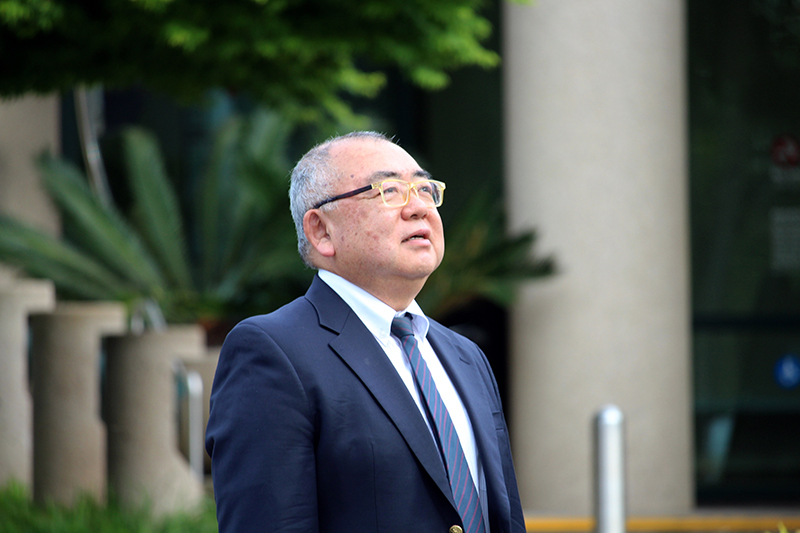 Q: What makes you different as an interpreter?

I believe interpreting is about conveying the intent of the speaker, not just about providing a linguistically correct translation of the words. This means I need to understand what the speaker wants to say, not just what he or she said. Then accurately convey the speaker’s intent, not just the words, to the listener. There are a number of ways this is accomplished.

In cases 1 and 2 above, taking the time to double-check the speaker’s intent and/or to supplement information will usually avoid any miscommunication.

However, case 3 is not just about accurate translation. It is about communicating with a specific intent and goal. I believe it is important to capture not just the meaning of the words, but also the nuances and emotions behind the words.

For example, when interpreting for a witness in a deposition, every word from the interpreter becomes the official witness’ testimony at the trial. This means a small misuse of a word or the slightest change in nuance may give the jury the wrong impression and ultimately impact the outcome of a trial. A situation that must be avoided.

Ultimately, my goal is to accurately communicate the intent of the speaker with an understanding of “where the speaker is coming from” in a cultural and business context.

The best compliment I can hope for is when a client says “That’s what I wanted to say. You explained it better than I did!” 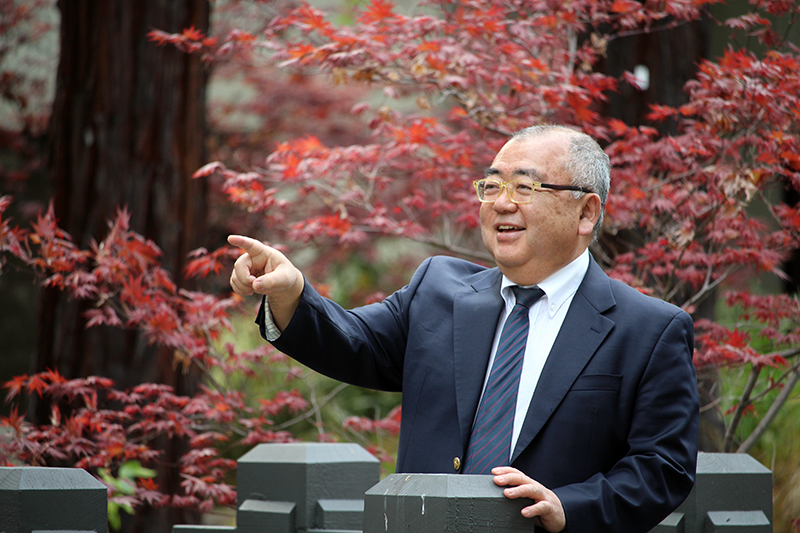